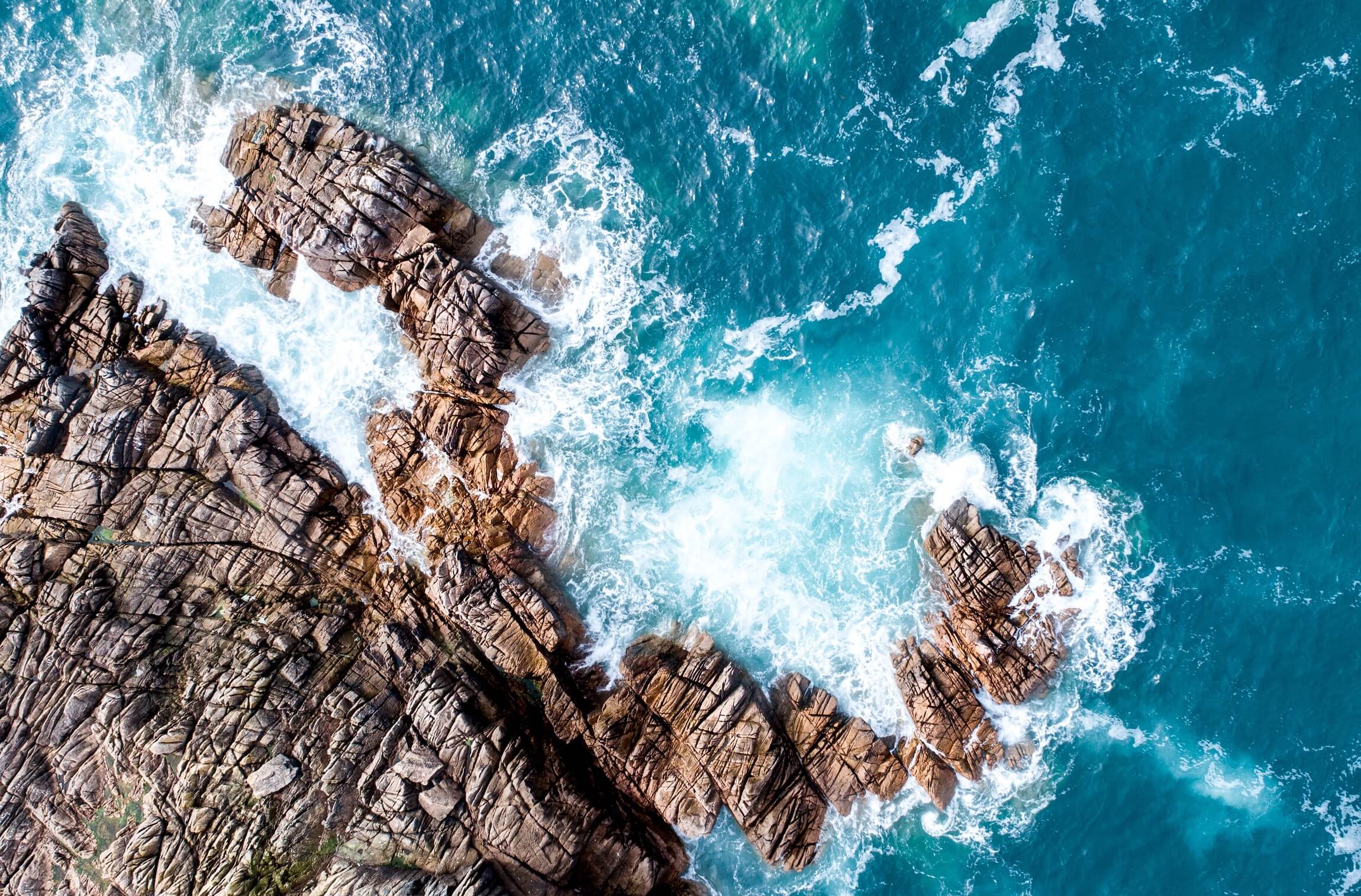 TradeWind Films is the home of writer/producer Derek Baum. Over the years, Derek has established himself as an independent, international producer and consultant, capable of seamlessly blending both the business and the creative halves of the tv and film business.

Thanks kindly for your help and effort to put this commercial and branded short film together with your great team from Cape Town. We had a great time and a successful shoot. Even though we had a limited budget, you guys provided a great team with great spirit the whole time!

Derek is an experienced writer, producer, and director with a passion for storytelling. He began his career producing and directing over 300 paid-programming adverts (domestically and internationally produced), winning two Telly Awards for his critically acclaimed commercials. Along the way, his clients included Chase Blueprint, Domino’s Pizza, and Jiffy Lube among others. While continuing to create award winning commercials, he created and produced the docu-series, Hoops Academy, which documented the high stakes drama of high school basketball in the states while following Montrose Christian School during their championship season of 2011. The series aired in prime-time nationally on Fox Sports in Spring 2011 and was praised by many critics as the best basketball documentary since Hoop Dreams. Further, he directed the pilots for Champagne Travel on a White Wine Budget (Venture Channel) and TK’s World (Sobe Films.) Additionally, Derek served as producer on the hit series Swamp Wars (Discovery) and numerous other music videos, live events, and web based original content. Overall, Derek’s productions have been seen on WE, Travel Channel, ION, Oxygen, The Africa Channel, Fox Sports, Venture Channel, Animal Planet and Discovery Channel.

As Founder and Chief Executive Officer of Keynote, Mark has helped develop workshops and programs that have transformed the lives of men and women, and altered the course of education throughout the country and across the world.

As Founder and Chief Executive Officer of Keynote, Mark has helped develop workshops and programs that have transformed the lives of men and women, and altered the course of education throughout the country and across the world.

Mark’s story of transforming his own life into a full and successful life is the inspiration behind her topics around teaching others that it is possible to do the same through education. He enjoys teaching the importance of education as a whole.

Your first consultation is on me